Tiger King, the Netflix true crime sensation, has divided the nation with its portrayal of the epic feud between Joe Exotic and Carole Baskin. Friendships have been ruined, families torn apart, and bizarrely enough video games have since been created off the back of their long-standing rivalry.

The show tells the real-life story of Joe Exotic, the former owner of the Greater Wynnewood Exotic Animal Park, who is now in federal prison serving a 22-year sentence for crimes related to Carole Baskin that could not be revealed here without a pretty serious plot spoiler.

As you’ll know if you’ve binged the series lately, neither of these characters are stranger to controversy. Whichever way you look at it, their feud has been immensely polarising.

Now, though, it’s time to pick your side with our latest bean bag sofas: 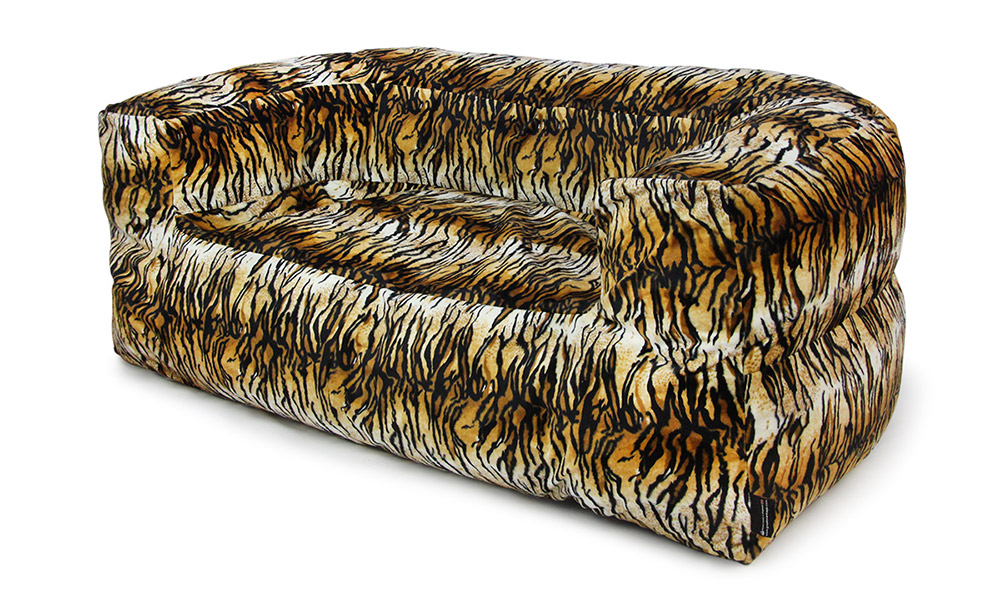 The one you can 'Bask-In' - For loyal husbands across the world. 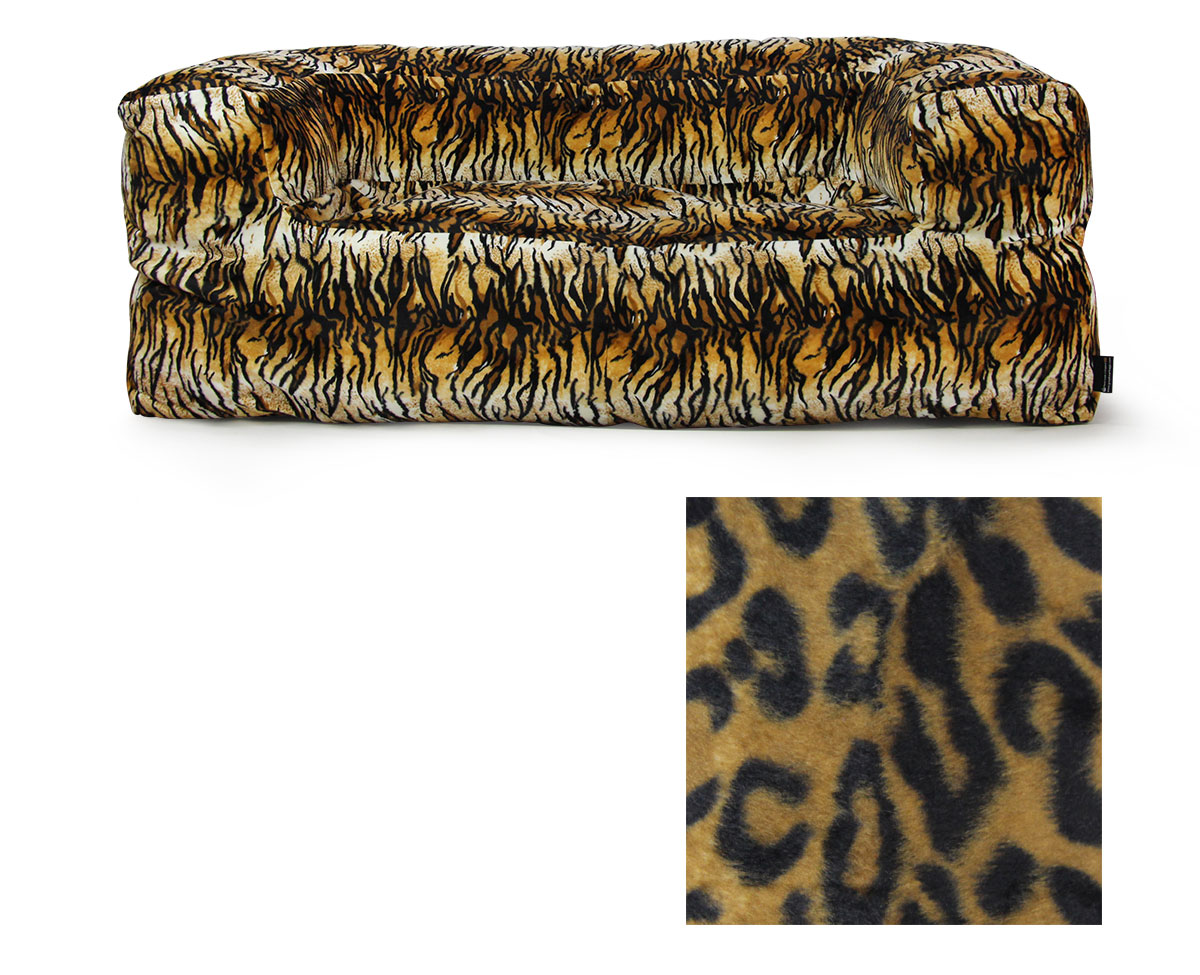 Represent your team as you binge (and re-binge) the series from the comfort of your home. Truly the pièce de résistance of our themed bean bag collection.

These faux fur couch bean bags come in either tiger print (for Joe) or leopard print (for Carole).

What’s more, they’re available as one, two, or three-seater models, meaning that you can each choose a different side and play out the feud in your living room.

So, which will it be, Team Carole or Team Joe?

*No big cats were harmed in the making of these sofas*

Posted in: Resources
By Stephen Barnes
7 May 2020