Artists Who Have Ditched A Music Group For Solo Success 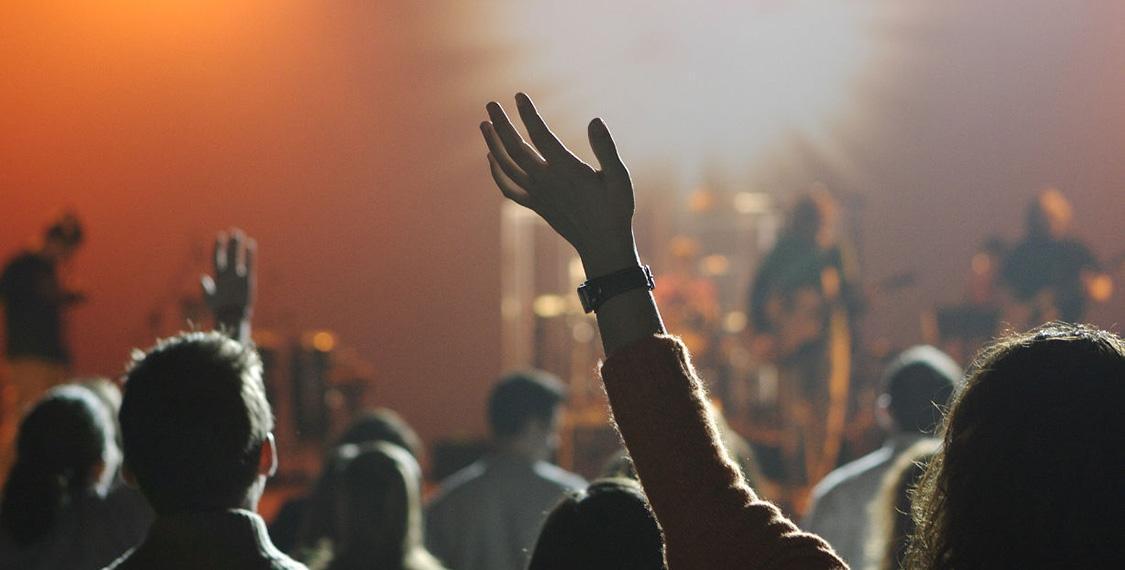 It goes without saying that music has helped to get us through lockdown - whether it’s motivation for yet another home workout or filling the silence as we lounge around on the sofa or bean bag. But the music industry hasn’t been short of its own drama...

Whispers of politics and jealousy often break up our favourite music groups, with certain singers stealing the spotlight whilst others are pushed to the back of the stage, and their names forgotten. Over the years, we’ve seen many lead singers ditch their music bands to chase a solo career. For some it led to chart breaking singles and grammy awards, but for others it left them wishing they’d stayed put in the group (sorry, Lee Ryan).

Within weeks of each other, Jesy Nelson from Little Mix announced she was leaving the girlband, and Olly Alexander, lead singer in Years & Years has recently done the same. But with both artists leaving successful music bands behind them, what is the appeal to suddenly perform alone?

Intrigued to find out more, we’ve looked back at the success (and failures) of other artists who have signed themselves away to solo careers, with the aim of predicting the stardom that lies ahead for both Jesy and Olly.

Looking into a range of solo artists, spanning across different genres and timelines, it is Eminem, otherwise known as the “Rap God” who comes up on top. What is less known about Eminem is his time as part of D12, where he kick-started his career in music and first tasted the success of chart-topping albums. Since leaving the hip-hop group from Detroit, Eminem has gained a huge fan base of over 39 million listeners on Spotify, having released 56 singles with 10 hits ranking at number one.

Closely following Eminem's Spotify fame are the likes of Harry Styles, Beyoncé and Camila Cabello, amassing millions and millions of loyal listeners who stream their music each month and proudly follow their solo act.

Michael Jackson, remembered as the “King of Pop”, ranks at number two for his solo success. At just 5-years-old, MJ started off as the lead vocalist for the Jackson 5, his family’s Motown group. However, the chart-topping career from the Jackson 5 was only the beginning for Michael Jackson; he later went on to release 63 singles as a solo artist, win 13 grammys and achieve the second best-selling album in history for ‘Thriller’. Safely moon-walking away from the Jackson 5...

Beyoncé is a shining example of the career that could lie ahead for Jesy Nelson. Beyoncé established her name in the R&B world as the lead singer of Destiny’s Child, scoring two UK number one hits with the girl group. After leaving Destiny’s Child in 2006 to launch her own solo career, Beyoncé has become one of the most celebrated women in the music industry. Beyoncé ranks as the third most successful artist since pursuing a solo career, and is the most successful female artist on the list. Whilst every singer dreams to be the next Eminem or Beyoncé, not every artist chasing this fame gets the same break.

Neither Lisa Scott-Lee, former singer in Steps, nor Lee Ryan, from Blue, have managed to secure a single UK number one since waving their groups farewell. Lee is ranked as the least successful solo artist, with a sad following of 2,869 on Spotify despite the nine singles he’s released (which is eight more than Adam Levine!). Both Lisa Scott-Lee and Lee Ryan had better luck in their former bands; Steps had three number one UK albums, and the boy band Blue had three number one singles and albums.

Despite the global success of his former boy band, Louis Tomlinson actually ranks in the completely wrong direction compared to the solo success of Harry, Zayn, Niall and Liam. Making the bottom five, Louis doesn’t have a UK number one single or album to celebrate his solo career. Instead, the success of 1D as the first UK group to have a debut album at number one in America, continues to outshine Louis’ nine singles.

As the rankings show, it could quite easily go either way for Jesy or Olly!

We selected 50 solo artists who had left former music groups and collected data for the following: ‘Monthly Spotify listeners’, ‘UK Top 10 singles’, ‘UK Number 1 singles’, ‘UK Number 1 albums’ and ‘Number of singles’. We added a weighting to each different metric meaning we were able to rank each artist from 50 (being the most successful) to 1 (being the least successful).