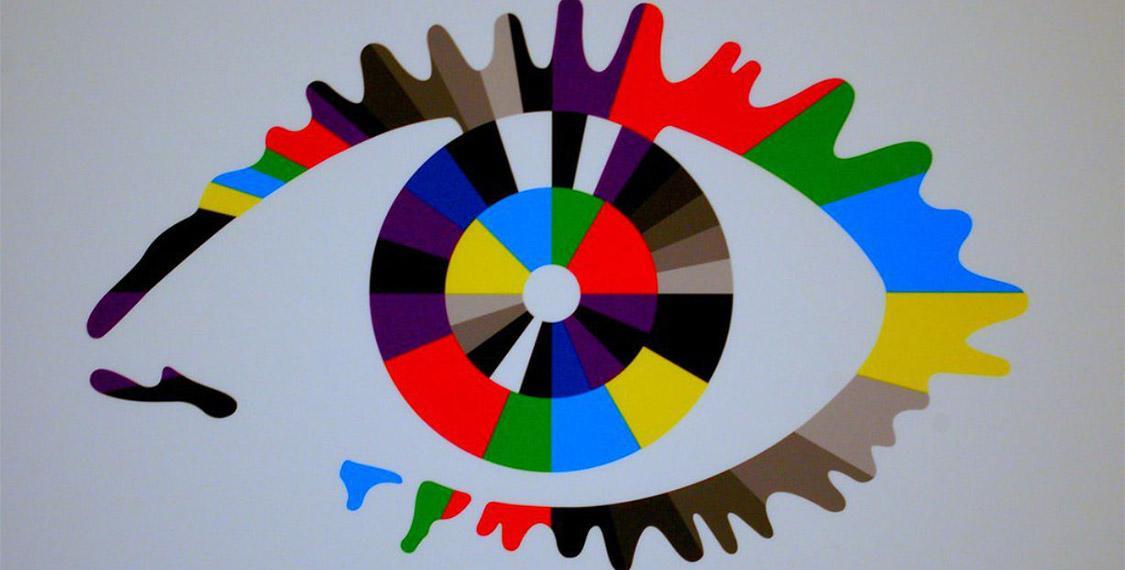 From Nikki Grahame’s iconic ‘who is she?!’ rant to Alison Hammond breaking a table, there have been plenty of iconic moments in the Big Brother house across the last two decades.

Big Brother was the trailblazer for many of the reality shows we see now, like Love Island, The Circle and Too Hot To Handle with contestants vying for popularity and lazing around on bean bags. Twenty years on, we have revisited the contestants to find out if the show is still changing their lives, looking at how much money they could still be making up to 20 years after the series first aired.

Our research shows that Welsh reality star and model Lateysha Grace, who appeared in series 17 could command the highest fee per post out of all of the former housemates.

ITV’s Alison Hammond is second with a potential to earn £2,980 per post - showing winning the series really hasn’t turned out to be the be-all and end-all.

In third is ‘Ex on the Beach’ star Chanelle McCleary, with Alex Cannon in fourth.

The full list of the big and not so big earners on Instagram following their appearance on the show can be found below:

Lateysha Grace first hit the TV screens in 2012 at the age of 19 when she appeared on the Welsh reality TV series The Valleys. Since then she has gone on to star in Big Brother and her own MTV show - Million Dollar Baby.

After The Valleys was cut in 2014, she appeared in Big Brother in 2016 alongside contestants including Jason Burrill, Laura Carter and Alex Cannon. Earlier this year Lateysha also featured on Celebrity Ex on the Beach where she almost found love with former Royal Marine and model David McIntosh.

In September 2015 she gave birth to her daughter Wynter with now ex-boyfriend Ben Charles after tragically suffering a miscarriage the year before. Million Dollar Baby followed Lateysha on a mission to make Wynter worth a million pounds through posting on social media and creating their own brand.

In an interview with MTV in 2018, the 27-year-old revealed her top tips on how we can live our best Instagram lives.

She said: “I always just Google [captions]. I type in like ’positivity quotes’ or Drake lyrics. That’s all I do is Google stuff. And if you’re listening to songs in the car and hear a lyric you like then write it down because you can always go back and use that.”

On the perfect pose, Lateysha added: “I’m so terrible at posing believe it or not. My favourite angle is probably when I tilt my body to the side and look back. I think that is very fierce. Straight on is nice as well.”

She revealed her favourite filter was Aden but that she fiddles with settings including the brightness and contrast to get that perfect snap.

So there you have it, some quick and easy tips to make almost £4,000 per post on Instagram!